PRE-SALE The Towne in East Clayton

PRE-SALE pricing on 1869 sq/ft townhomes with 4 large bedrooms, 3.5 bathrooms, and side by side double garages. This is an exciting opportunity for you to purchase a home prior to their release to the general public. A home at The Towne is more than just a townhome. Designed for families with a modern, active schedule, each home features spacious interiors, quality finishes, side-by-side garages and both indoor and outdoor natural gas features. Here you can experience the feel of single-family living, while enjoying the luxury and space of a single-family home without the higher cost of ownership and extensive maintenance.

Private showings on now through December.

Fill out the form below to get your access.

Be the first to see this modern living luxurious 10 story high rise. 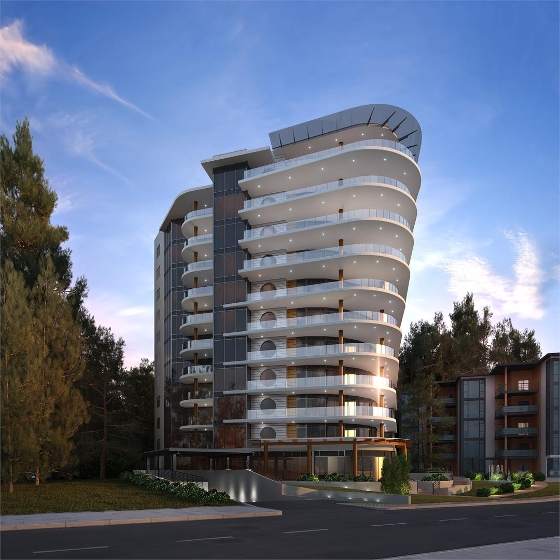 Fantom is a new condo development by Forge Properties Inc, the developers that brought you The Royce and is currently in preconstruction at 14825 Thrift Avenue, White Rock. The development is scheduled for completion in 2020. Fantom has a total of 25 units, sizes range from 1500 to 2200 square feet.

Fill out the form below to get your access

GET IN BEFORE THE PUBLIC 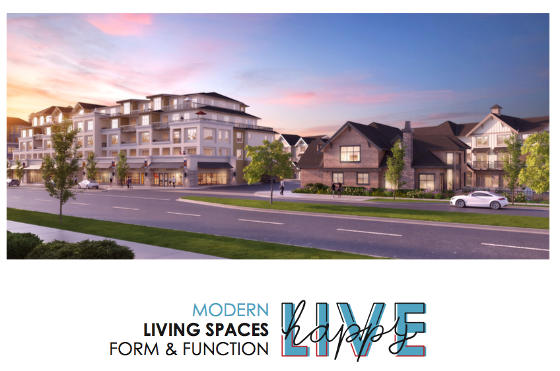 Township Commons is walking distance to a multitude of conveniences such as Costco and Walmart, as well as the Township of Langley City Hall, Willowbrook Community Centre and Muriel Arnason Library.

Township Commons Condos offer kitchens with gorgeous islands that extend into the living space and will also feature spacious outdoor patios so you enjoy all kinds of special moments inside and out. Enjoy the convenience of living above retail in the municipal core, with more shopping just a short walk away.

Fill out the form below to get your access:

Considering a move to South Surrey?

Posted on November 15, 2017 by Michelle Anderson

Are you considering a move to South Surrey?

With all the recent development in the Grandview Heights neighbourhood of South Surrey it has created new shopping opportunities like The Shops at Morgan Crossing all in close proximity to all of the new residential developments like SOHO 2, Pacific Heights (Morningstar), Hycroft 2, The Collection at Orchard Grove, Dawson's Creek, Semiah and Viridian Townhomes just to name a few.

Some of the benefits of moving to South Surrey is that it offers convenient connections to the United States through the Peace Arch and Pacific Highway border crossings and there are also countless treasured natural features in South Surrey including the Serpentine Fen Nature Reserve, Sunnyside Urban Forest and Redwood Park. South Surrey is also home to a number of premier recreational facilities such as Softball City, South Surrey Recreation Centre and Hazelmere Country Club.

Throughout Surrey investments are being made in each of the community centres to offer residents improved access to recreation and fitness, transportation, police services and green spaces. This makes each community a vital part of a truly livable, modern city.

So if you are looking to move out of Vancouver and want to purchase a family home in South Surrey, let us know – we are here to help!

We can get you in before the public! 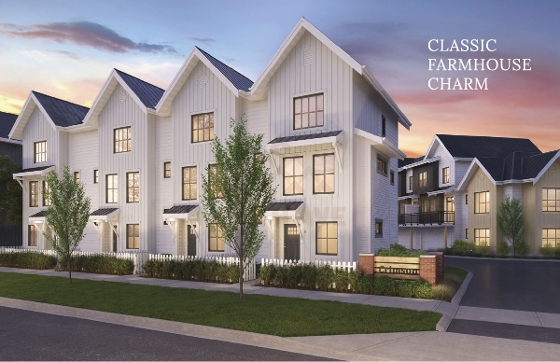 This is a great pre-sale opportunity, sign up now for more details:

October fails to scare away home buyers in the Fraser Valley

SURREY, BC – Ongoing demand for properties in the Fraser Valley saw overall sales reach the second highest point for an October in the Board’s history.

Attached sales represented 56% of all market activity for the month, with apartment sales totaling 591 and townhomes at 418.

“The divide between our attached and detached markets continues to widen,” Gopal Sahota, Fraser Valley Real Estate Board president said. “Apartment activity was notably strong in October with a sales-to-actives ratio of 105 per cent, meaning that apartments are selling as fast as we can list them.”

"Your real estate experience in the Valley is going to be very different depending on what you’re looking for or selling,” continued Sahota. “Regardless, with the help of a professional REALTOR® you can understand exactly what’s happening in your market and find success.”

For the Fraser Valley region the average number of days to sell an apartment in October was 18 days, and 19 days for townhomes. Single family detached homes remained on market for an average of 31 days before selling.