The latest Statistics Package from the FVREB. Full report on the link below.

SURREY, BC – Fraser Valley’s real estate market showed no signs of slowing down, producing the strongest sales for January on record.

The Fraser Valley Real Estate Board processed 1,338 sales on its Multiple Listing Service® (MLS®) in January, an increase of 57 per cent compared to January 2015 and 13 per cent fewer then were processed in December. Sales in January ranked at the top for the last ten years coming in 57 per cent over the 10-year average, and 5 per cent higher than the previous record of 1,270 sales in January 1992.

Jorda Maisey, President of the Board said, “Typically, we see January numbers slow down post-holiday season, but so far demand for Fraser Valley homes hasn’t let up. Homebuyers are reluctant to wait when the market is moving this fast.”

“There are a number of factors we can attribute this jump to, but most importantly, we’re seeing that the demand for owning a home continues to rise and inventory is struggling to keep up. Job creation and a strong BC economy are drawing more people to our region; and despite rising prices in some areas, many communities within the Fraser Valley remain affordable.”

The Board received 2,510 new listings in January, a decrease of 8 per cent compared to January of last year. The total active inventory for January was 4,790, down 34 per cent from last year’s 7,307 active listings.

Maisey explained, “Homeowners may be reluctant to sell because they love their home and where they live. However, for those looking to enter the market and perhaps are waiting for spring, we suggest you and your REALTOR® start planning now. There are a lot of people out there who will want your home.”

Across Fraser Valley, the average number of days to sell a single family detached home in January 2016 was 33 days, compared to 55 days in January 2015. 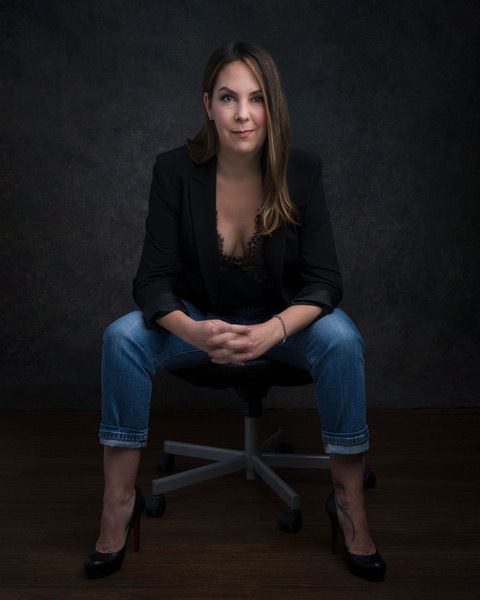